The team feels as though our experience in the Spanish debate was an extremely positive one. Having never debated before, even in English, we were all sceptical of our ability to debate in a foreign language. However, we were better than we thought. Debating against the motion ‘The compromises of work are increasingly breaking family unity’, we came away victorious against Wallace High School as well as one of our members, Louis Gault-Reid being awarded best speaker. Although we did not win the overall competition, we relished the opportunity to represent the school and feel that we were very successful, especially since our school had never won anything at this event before. It was a great experience and we would happily do it all over again. 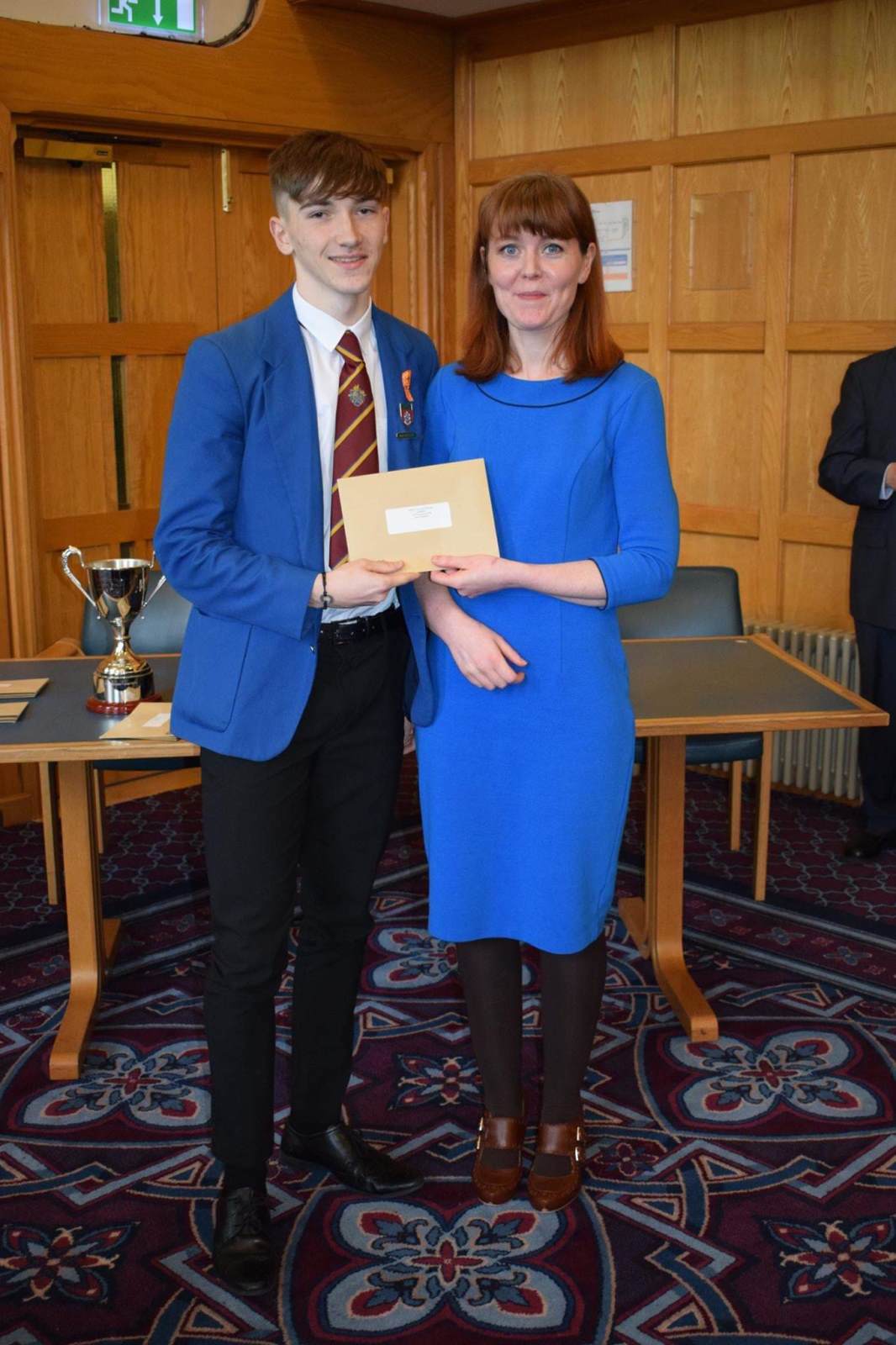